Tamarak was laughing so hard at the Dark Elf’s plight that she came close to falling off of her perch.  It was the wobble that sobered her up, and she began to wonder about the next step to her problem, how to chase them from her territory permanently. She could think of no reason why they had come in the first place.  Most Elves usually avoided the wild lands, unless they were just traveling through, and they did this very quickly.  These Elves had not only made a point of seeking out the place she called home, but they were also prepared to stay for some reason unknown to her.

It was her job to find a way to persuade them that they needed to find a new place to search in order to do whatever it was that they wanted to do.  If their plans had anything to do with her she needed to convince them that they were looking in the wrong place, or that it would be in their best interest to reconsider their options.  A secret part of her wondered if they were connected with her uncle, but she dismissed the thought.  The uncle that she remembered would never have involved others in a search for her, he would have come on his own. 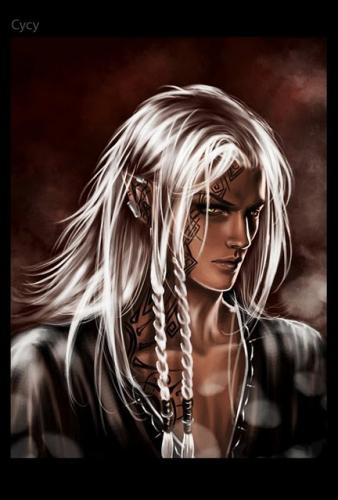 4 thoughts on “Short Excerpt from Marious”