It is the end of the week and I thought I wouldn’t  see the end of it.

UPS started their week with the usual garbage when they have one of my shipments,

but I took care of that and the books arrived on time.

Yes.  And I still have the sore jaw to prove it.

We had visits in the form of white flaky garbage from mother nature last night, just enough to put a film on the ground, and the weatherman says it won’t stay…

works for me.  I have an appointment on Tuesday, and another the following Tuesday.  Yes, I have had enough Xrays that they are beginning to seriously think I might get to glow.  No I am not applying for the filler job for Rudolf.

I have written several chapters on the Elven Chronicles novels being released next year, almost at the 1/4 stage in both ‘King’s Daughter’ and ‘

Lúthien’s Song’  I have to admit

So to counter it I go to write on ‘Living in the Light’, which is next year’s Christmas story.

What am I going to do when I finish this series?  Well, there is time for that.

The books are all in the mail except for one order and a few others that I was asked to hold back on.

I have given off all the tracing #s I was given… don’t know what is so hard about tracing overseas, but unless you want to pay a fortune you aren’t getting it…    .

This is another long weekend for some because it is Remembrance Day on Monday, also known as Veterans Day to others.

Enjoy your time together and look back in reflection on the sacrifices others have made for us to be as free as we are. 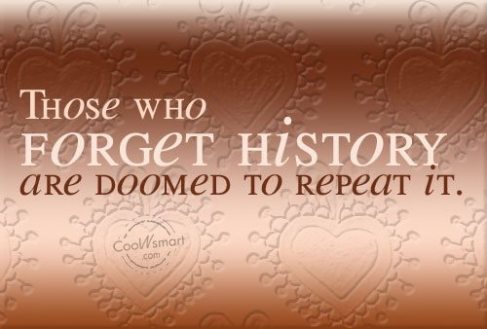 Until next week.  Take care and  I will lighten up the blog again.